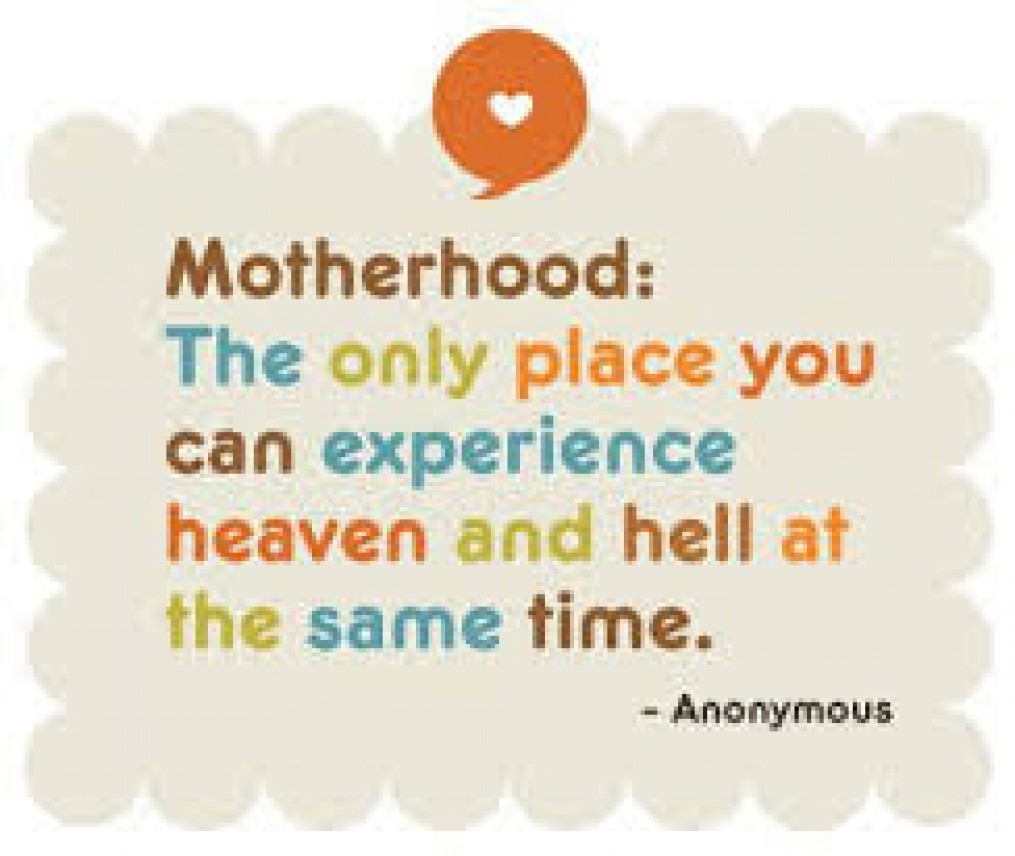 I am trying a new color of text tonight. Let me know if you like it. ☺

#2 is a terror. He has always had a problem keeping his hands to himself and it just seems to be getting worse. This isn’t his only problem, just his worse. I have tried everything I can think of. Last night in my Abnormal Psychology class, we were discussing head injuries. You see, when #2 was 16 months old, he was in an accident and he got a minor skull fracture. There is no visible damage, but I wonder what personality effects it has had on him. Would he have been a difficult child anyways, or was it the head injury? Was it something I did or did not do?

When we began discussing the effects of head injuries, my mind automatically went to my son. Our instructor told us that research has shown people to have personality differences after a head injury, even when there is not any damage on brain scans. I just have to wonder, what would #2 be like if he hadn’t had the head injury?

Who I Read When I Can

Sharing one life story at a time

This WordPress.com site is the cat’s pajamas

From play dates and play-doh to sexy pumps and red lips. Dating and finding love again as a single Mom.